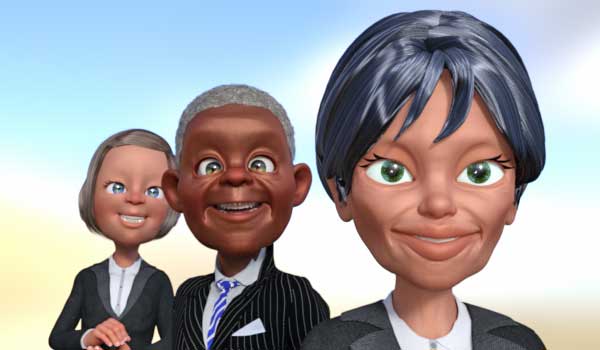 Get covered by a top UK insurer.

Insurance? Do you mean money supermarket?

Some people seem to think that insurance was invented a few years ago by the price comparison websites. In actual fact it first began several thousand years go.

It is logical for a civilised society to have some form of insurance - which in it's purest form is merely the pooling of money goods or labour provided by many people to compensate the few of them who suffered a loss. We are used to easy transport these days and we can fly to the other side of the world in near perfect safety but a couple of thousand years ago things were entirely different and anyone venturing outside their own town or village took a great risk. There were few roads so how do you find your way to the next settlement? Will you have enough food and water on the way? Will the people you meet en route help and shelter you, or kill you and serve you up as Sunday roast?

The problem is that wealth comes through trade and this means travel. If you make the best cartwheels, candles or cooking pots in the world you will still eventually go bust when everyone in the village has more than they know what to do with. But who will risk trading with the next village when the risk of being robbed on the way is so great? The answer is some form of mutual assistance to ensure that if the trader meets with disaster on the way and loses all the stock it won't be financially ruinous.

Spreading risk makes good commercial sense. Have you got a huge consignment of fish sauce to send across the sea? Put it on multiple ships then if one or two sink it won't be a disaster - for the fish sauce manufacturer at least. Worried in case the straw on your roof catches fire and your house burns down? Have an agreement with your neighbours that if this happens to any of them the rest will help with the rebuilding. Concerned that if you go out to sea in wartime some of the slaves in your galley might get killed? Simple. Pay a few sheckels into a central fund for each one and draw on it for every one that meets a sticky end. It's an early version of our life insurance.

Fast forward to the 17th Century when coffee became the second favourite drink in Britain, beaten only by gin, and a coffee house conveniently situated near London docks was opened by Edward Lloyd. It became a popular meeting place for merchants, sea captains and ship owners and the financiers, smelling a profit, also moved in. Maritime insurance deals were struck. Soon there were regular reports of shipping movements and prices announced from a pulpit and there was even, for a while, a newspaper called Lloyd's News (which eventually was replaced by the Lloyd's list).

The coffee house is no more: a blue plaque now marks the site of the last premises they occupied, and a supermarket sits on the site. Lloyds of London, however, has grown into a massive enterprise.

It is a fact that without insurance, world trade as we know it simply wouldn't exist.